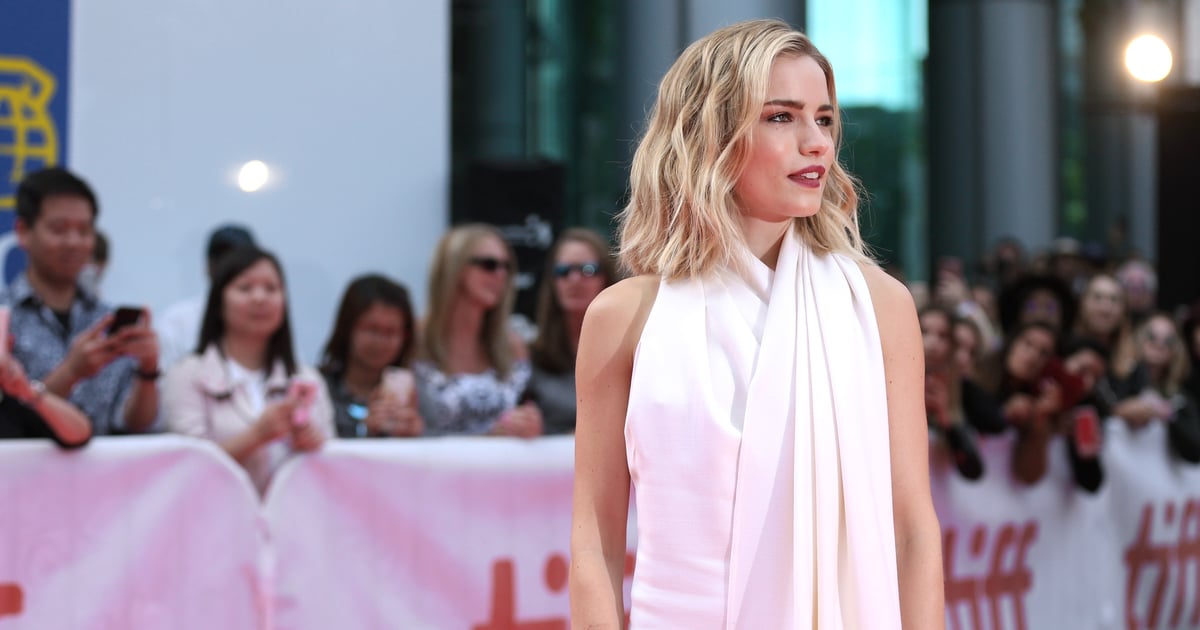 Scream and Heartstrings star Willa Fitzgerald has been dominating screens as both a drama actress and horror lead, and is now taking those strong female character experiences as inspiration for her new show Dare Me, a dramatic deep dive into the competitive world of high school cheerleading. As an actress in film, theater, and television, Willa Fitzgerald isn’t a stranger to adapting her persona to fit her explosive characters. We’ve put together eight little-known facts about her — from her time in children’s theater (which involved puppets) to her days as a child of hippie parents. Keep reading to see them all.