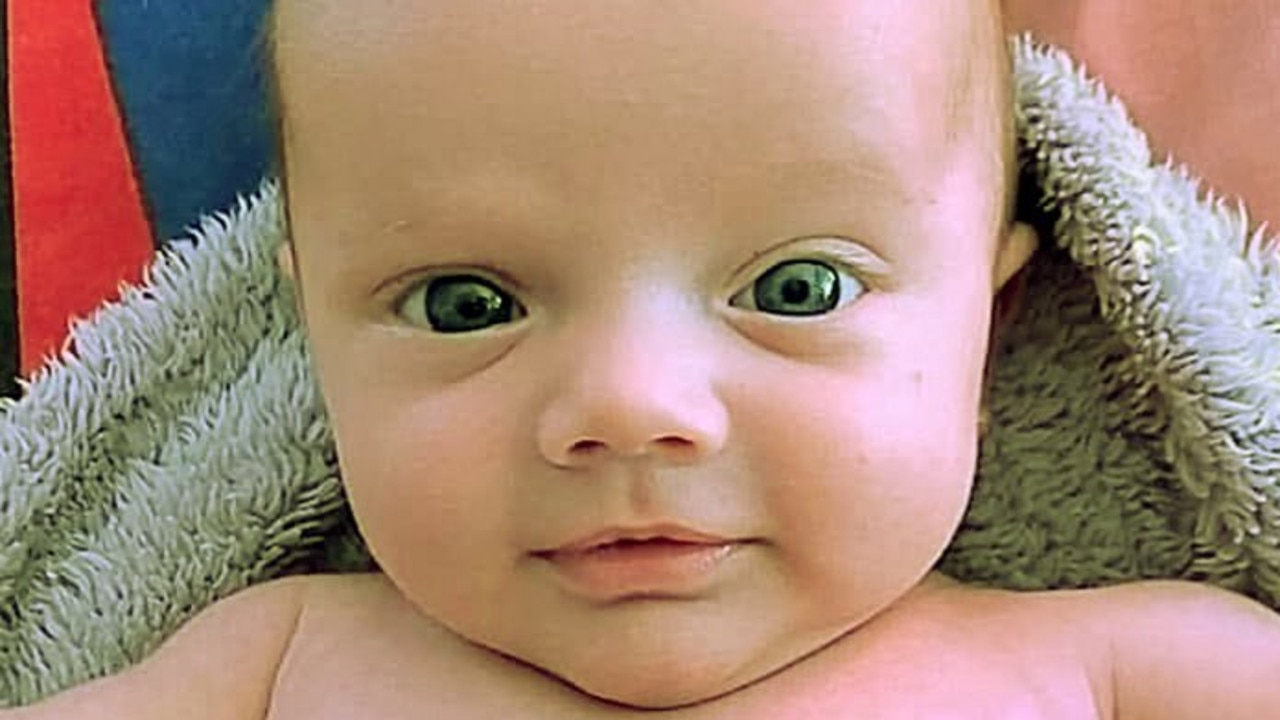 A four-month-old baby died after his cannabis-smoking dad rolled onto him as they slept in the same bed, an inquest has heard.

Isaac Newton was found lifeless with blood around his nose by his distraught dad, Brooklyn, in England in September last year.

Mr Newton ran frantically through the house shouting for help and attempted to perform CPR.

But after the little boy was rushed to Blackpool Victoria Hospital he was pronounced dead.

The dad told police “it’s my fault”, an officer told the inquest into the youngster’s death.

Evidence of prescribed medication and cannabis were found in Mr Newton’s system, but not enough to warrant criminal charges, the court heard.

Mr Newton had smoked cannabis after putting Isaac to bed surrounded by pillows, before joining him to go to sleep.

A post-mortem carried out by Dr Alison Armor found Isaac had been dead for some time and was lying face down on the bed when he was found.

She said it was unlikely Isaac had rolled into a face-down position on his own, as his family said he was not able to roll over yet.

“The cause of death was due to overlaying, which occurs when the weight of an adult body overlays the body of the baby,” Dr Armor told the hearing.

“The effects of this on the chest and abdominal region prevent the baby from breathing.

“It is an unsafe practice to take a child into a double bed with an adult.

“This is exacerbated by the presence of alcohol or drugs. In this case, the cannabis levels in the father indicated previous cannabis use.”

The court heard Isaac often co-slept with both his father and his mother, who lives in Preston, despite both parents being warned it was dangerous.

Handing down a conclusion of accidental death, coroner Alan Wilson said: “This is a very upsetting set of circumstances.

“During the course of the evening his father has smoked some cannabis.

“It’s possible that having one joint of cannabis did impair him.”

Mr Wilson said he planned to write to the Department of Health and local children’s services to raise his concerns over unsafe sleeping.”

This article originally appeared on The Sun and is republished here with permission.