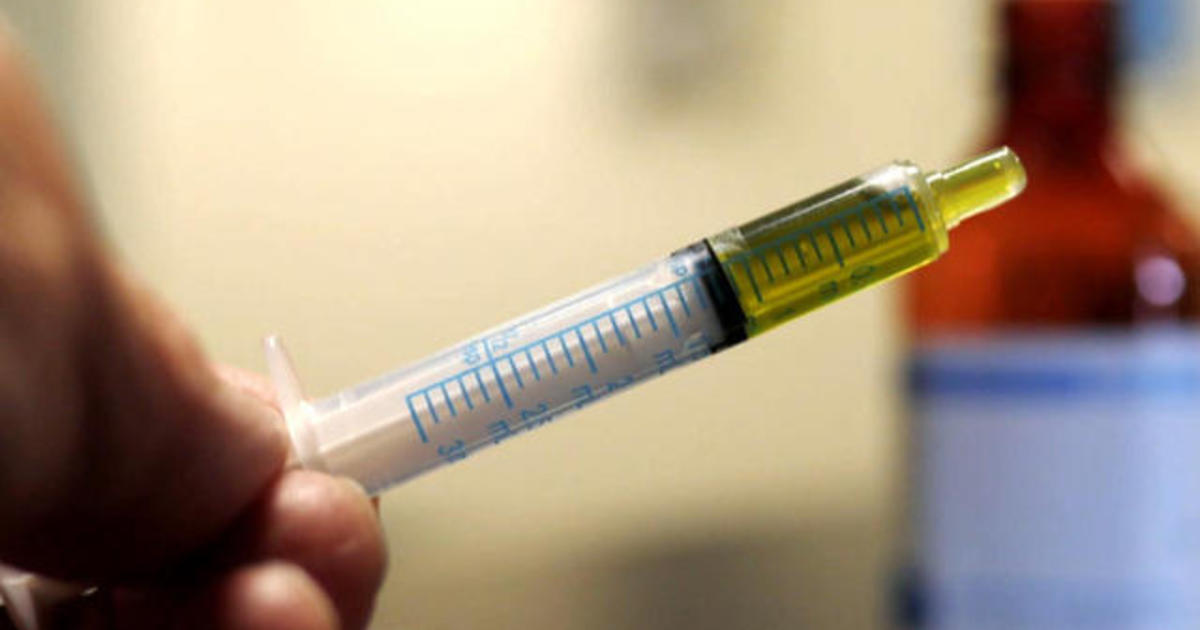 Several companies that sell products with cannabidiol, or CBD, are facing scrutiny from the Federal Trade Commission for advertising them as treatments for diseases and serious medical conditions without evidence to support the claims.

The FTC said Tuesday that it has issued warnings to three companies that sell CBD “gummies,” tinctures, oils, capsules and creams, though the agency didn’t identify the firms. The businesses were given 15 days to inform regulators how they were addressing their concerns, which could lead to legal action and an order to refund consumers.

One company touted CBD as working “like magic,” and better than prescription opioid painkillers to relieve pain, according to an FTC statement. To support its claims that CBD had been “clinically proven” to treat cancer, Alzheimer’s, multiple sclerosis and other conditions, the company “states it has participated in ‘thousands of hours of research’ with Harvard researchers,” the agency said.

Another company advertises CBD as a “miracle pain remedy” for acute and chronic pain, including pain from cancer treatment and arthritis. Its website claims CBD products are proven treatments for a range of afflictions, from bipolar disorder to traumatic brain injuries and AIDS.

The third company promotes CBD gummies as highly effective at treating “the root cause of most major degenerative diseases, including arthritis, heart disease, fibromyalgia, cancer, asthma and a wide spectrum of autoimmune disorders,” according to the FTC.

The U.S. Food and Drug Administration and the FTC sent similar warning letters in April to Nutra Pure, PotNetwork Holds and Advanced Pain, alleging they made false claims about their CBD products.

A chemical compound derived from the cannabis plant, CBD does not get people high, and some believe it helps curb a range of ailments. Last year the U.S. market for CBD products hit about $600 million, but it’s likely to expand to $22 billion in as little as five years, according to the Brightfield Group, a market research company that tracking CBD sales.

Should I use CBD Oil?

Medicinal cannabis may not ease sleep problems in the long run: Users might build up tolerance to sleep-inducing effects, suggest researchers – Science Daily