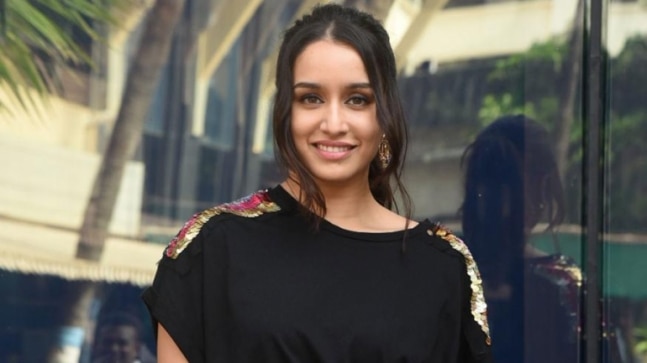 Jaya Saha, who was grilled for hours by Narcotics Control Bureau on Monday and Tuesday, revealed that she ordered CBD oil online for Shraddha Kapoor. The NCB showed the WhatsApp chats between Jaya and Shraddha to the talent manager and inquired about the contents. Jaya confessed that the chats are genuine and she provided Shraddha Kapoor CBD oil.

Apart from Shraddha Kapoor, Jaya Saha also arranged CBD oil for Sushant Singh Rajput, Rhea Chakraborty, filmmaker Madhu Mantena Verma and herself, the talent manager said. When asked about her chats with Namrata Shirodkar, she said that the chats are her but she doesn’t remember anything about it.

Earlier, Jaya Saha’s WhatsApp chats with Rhea Chakraborty were released by the Enforcement Directorate. In the chats, the two women can be seen discussing drugs. Jaya advised Rhea to used a few drops of a substance in Sushant Singh Rajput’s tea or coffee. The message reads, “Use 4 drops in tea, let him sip it . Give it 30-40 mins to kick in.” It was later found out that the duo was discussing CBD Oil.

Jaya Saha was summoned by the NCB to record her statement in the case. She has refused to be in contact with any drug peddler till now.

In the last few days, many big names have cropped up in the drug probe related to the Sushant Singh Rajput death case. Earlier, a Lonavala boatman told the NCB that Sara Ali Khan, Shraddha Kapoor and Rakul Preet Singh partied with Sushant and Rhea at a Lonavala farmhouse. The boatman also alleged that ganja and liquor were common in their island parties.

Deepika Padukone’s connection with the drug scene in Bollywood was also revealed by the NCB recently. Sources from the agency confirmed to India Today that Deepika’s name was found in a WhatsApp chat during the investigation. The agency has also acquired WhatsApp chats of the actress with an employee of Kwan talent management agency, Karishma Prakash. The NCB is likely to send summons to the Chhappak actress soon.

Karishma Prakash was also summoned by the NCB on Tuesday. However, she requested the agency to record her statement after September 25 as she is not keeping well. Karishma works with Jaya Saha in Kwan talent management agency.

The NCB will also question Rhea Chakraborty’s manager Shruti Modi on Thursday. Her coronavirus test has come out to be negative.

Sushant Singh Rajput was found hanging dead at his Bandra residence on June 14. His girlfriend and actress Rhea Chakraborty has been arrested by the NCB for allegedly procuring drugs for the late actor. The Sushant Singh Rajput death case is being investigated by Central Bureau of Investigation (CBI). The NCB and the Enforcement Directorate are conducting their separate investigations in drug and money-laundering angle, respectively.