The Food and Drug Administration (FDA) tapped MDMA as a “breakthrough therapy” to treat post-traumatic stress disorder three years ago. This was seen as monumental because, like cannabis, MDMA is classified as a Schedule I drug by the Drug Enforcement Agency (DEA). That designation is given to drugs “with no currently accepted medical use and a high potential for abuse.”

Fast forward to the present day and the Multidisciplinary Association for Psychedelic Studies (MAPS), the organization behind the MDMA research, is experiencing rapid success with their Phase 3 clinical trials examining how MDMA can treat PTSD. According to MAPS founder Rick Doblin, the FDA is set to approve MDMA-assisted therapy for PTSD by 2022. The organization believes such treatment will become widely available the following year.

To be clear, this research doesn’t mean dropping MDMA acts as a cure-all for PTSD. Instead, this treatment combines MDMA with traditional psychotherapy where trained professionals guide patients to therapeutic outcomes. In Phase 2 trials, in which researchers test the efficacy of a new treatment, MAPS-sponsored studies found that more than half of patients no longer experienced PTSD symptoms after two months. At the 12-month mark, the figure was even higher—two-thirds of patients who received MDMA-assisted psychotherapy didn’t meet the diagnostic criteria for PTSD.

RELATED: The Main Dos And Don’ts When First Using CBD

Doblin’s optimism comes following a recent interim analysis conducted amid Phase 3 trials, which are scientifically rigorous as approximately 25-30% of experimental treatments receive approval. In agreement with the FDA, third-party data monitoring committees (DMC) typically review Phase 3 clinical trials after 60% of participants have completed the study. After analyzing the MAPS trials, the DMC determined a 90% probability the study will produce statistically significant data once all participants have finished. 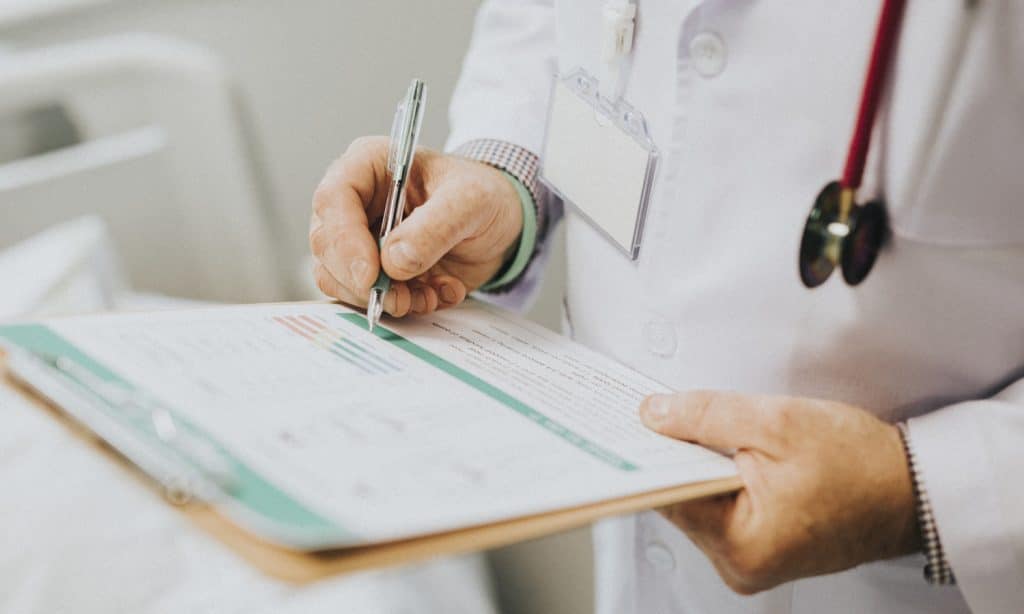 In other words, the treatment should meet FDA approval.

“In the pharmaceutical drug development community, this is what you dream about,” Doblin told Forbes. “The results of the interim analysis of MAPS’ pivotal first Phase 3 trial are the most powerful evidence yet that MDMA-assisted psychotherapy could help transform the lives of people suffering from PTSD.”

“This first look at data from the first-ever Phase 3 trial of a psychedelic-assisted therapy only makes us more confident that we’re standing on the cusp of a breakthrough,” PSFC co-founder Joe Green told Forbes. “The approval of MDMA-assisted psychotherapy would be a catalytic event that brings psychedelic medicine into the mainstream.”