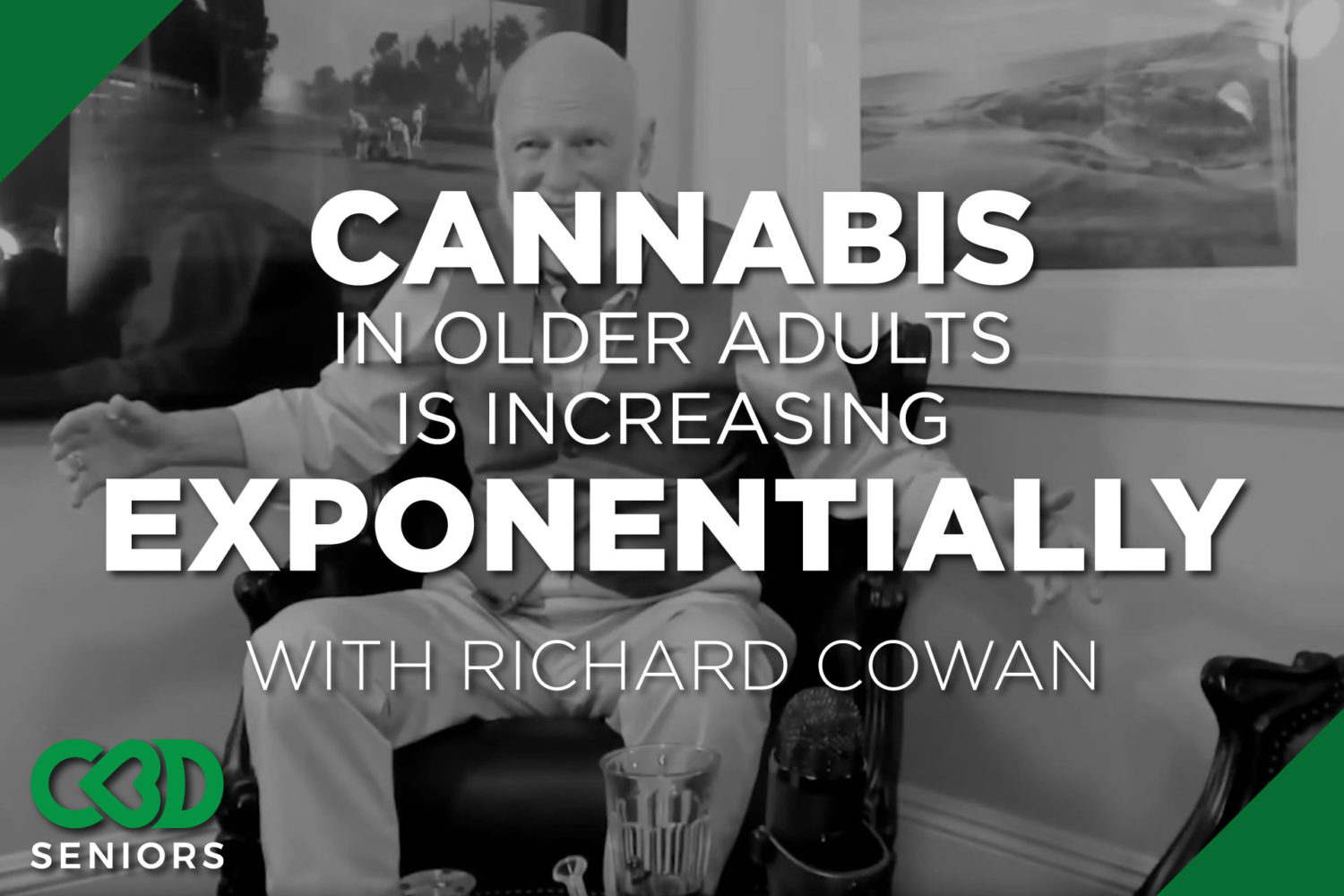 There have been questions about whether my generation is using more cannabis, and it’s almost certainly true. My generation is the one that’s been lied to literally from the very beginning of the Reefer Madness 1930s. I think that one of the things that my generation did learn about marijuana prohibition is that you had to lie about it. It reminds me of one of the great lines from The Simpsons where Bart Simpson said “I didn’t do it.”

The thing that my generation never heard of: Where can I get some? But at the same time, as medical information gets out, in spite of the government, not because of it, people see their friends doing the thing that my generation is terribly aware of: A lot of the things that are supposed to help us, in fact, hurt us. Also, a lot of things that may be useful in the short-run for acute situations are actually harmful in the long-run – particularly if something is addictive like benzodiazepines or opiates and so on.

Also, what my generation hears on television when we watch the news is that there’s an advertisement for a new pharmaceutical product. Then at the end, of course, they need to have their own disclaimers about the side effects. Side effects include death or other things like that. The fact is, we know that cannabis has never killed anybody.

There is no lethal dose of cannabis. This is something that my generation is increasingly aware of. This is ultimately having a major impact on politicians who tend to be older white guys. Watch out for them. Old white guys. But the fact is, we need to educate the Mitch McConnells of the world. He has championed the Kentucky hemp farmers, for example, to allow them to grow because Kentucky was a major hemp growing state before reefer madness. He wanted to make it possible for the farmers to grow hemp, but he had to please the law enforcement constituency at the same time. So they put this 0.3 percent limit on THC in on hemp. Like this was some sort of law measure that if you slightly exceed 0.3 percent, that stops being hemp.

Starting obviously with something is as simple as CBD, but also the whole drug policy thing where we have a thousand people a week dying of opioid overdoses, and a host of other problems that could be addressed through medical cannabis. And again, my generation is supposed to be opposed to it. But ignorance is a major cause of death in the American medical system, whether it’s ignorance at the top or ignorance at the bottom. Point of fact: ignorance kills. And marijuana prohibition is based up to total ignorance, a total lie. Marijuana prohibition kills.

If you’re looking for more information about CBD news, and the potential benefits of CBD, visit CBD Seniors.

We know that marijuana prohibition kills. We’ve seen friends drop out of cancer chemotherapy because they choose to die of cancer rather than go through the agony of chemo again.

So many people are dying of opiate overdoses and we know that in states with medical marijuana, the rate of opiate overdoses is lower and could be a whole lot lower if the medical profession and the police would get out of the way. People are dying of overdoses and the side effects of chemo and side effects of other drugs and the diseases themselves that could be at least ameliorated by cannabis. This is what my generation sees. So yes, there is definitely an increase in awareness of the medical value of cannabis. Our generation has lived with this like every other generation, but we were the first generation to really grow up with this.

Cannabis and Immunity: What Science Says About Cannabinoids and Immune Systems – HealthMJ

Letter from Amsterdam: the art of lifting lockdown – Financial Times