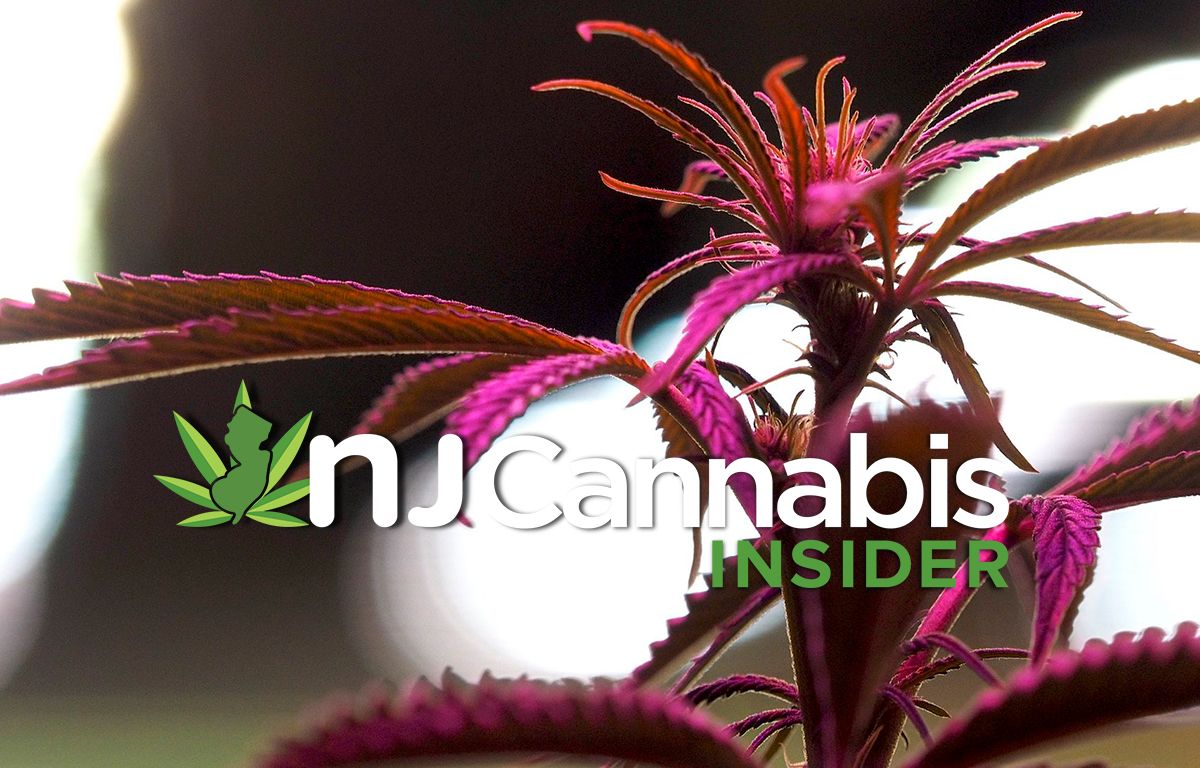 There’s no one quite like Leo Bridgewater in the New Jersey cannabis space. In fact, he’s the only individual in the state who can claim a strain of cannabis was named after him in recognition for his advocacy work.

With adult-use legalization seeming to become imminent after Phil Murphy became governor in 2017, local and out-of-state entrepreneurs have poured in to stake a claim in the burgeoning cannabis space. Before they showed up, Bridgewater was here.

“Like a lot of people who got into this industry, either something happened to them or somebody they love,” said Bridgewater, 45, a combat veteran who lives with his family in Trenton, the city where he was born. “In my case, it had it played itself out through suicide with a few battle buddies of mine.”

Bridgewater, who joined the Army after Sept. 11, 2001, was deployed as a communications specialist in Iraq and Afghanistan but after he returned home he wasn’t alone. Like many veterans, his experience overseas — and the trauma he sustained there — left an indelible mark as post-traumatic stress disorder (PTSD).

Cannabis, it turned out, would be a true godsend for Bridgewater in managing his PTSD after he returned to New Jersey in 2011. Several veteran friends without the same access, were not so fortunate.

“One battle buddy actually contemplated suicide while I was on the phone with him,” he said. “And so actually being able to talk him down and understanding what the variables were that led him to that point, it dawned on me that he had no access to cannabis. He was taking a crapload of pills. That’s the thing that set me on that journey to start to try to affect positive change.”

From there, Bridgewater began connecting with the vanguard of the medical cannabis advocacy — Ken Wolski and Jim Miller of the Coalition for Medical Marijuana New Jersey, Lefty Grimes of Sativa Cross, and others — who helped him begin “to exercise that veteran voice.”

Bridgewater would later lead the charge by testifying many times in Trenton before legislators over the efficacy of cannabis as a medical treatment. He testified in a state Senate committee hearing to have PTSD added as a qualifying condition.

He didn’t stop there. Bridgewater went on to talk to the New Jersey Medicinal Marijuana Review Panel, attended its first public session, speaking at a number of public sessions. Eventually, he began to talk with the board members to further the case.

That advocacy led not only to palpable change, but also a roadmap for Bridgewater’s career.

In 2016, after Republican Gov. Chris Christie signed S2345 into law, allowing for post traumatic stress disorder to be added as a qualifying condition, it was through activism where he said the  business revealed itself to him, he said.

“It was through that I understood where a lot of the misfires were, particularly as it pertains to people of color and and and minority inclusion and equity,” he said, “and also looking at the barriers to entry. It helped me to formulate a strategic plan for how I would enter into this industry.”

Bridgewater, who has two sons (Leo Jr., 14, and Langston, 4) has worn quite a few hats in this arena already — as the national director of veteran outreach for Minorities for Medical Marijuana, co-founder of Leaf Launch Holdings, and, most recently, he’s joined the Cannabis World Congress and Business Expo as chief innovation officer.

This Memorial Day marked another milestone for Bridgewater as Harmony, the dispensary in Secaucus, honored him by naming a cannabis strain after him, Bridge H2O. The strain was developed in consultation with Bridgewater to alleviate PTSD and anxiety, among other conditions, many veterans and others experience.

But even after speaking to thousands over the years, he’s still surprised by the number of people who remain in the dark on cannabis.

“It’s interesting to find that there’s a lot of New Jerseyans who still have no idea we’re voting for adult use, and then those who are just now finding out are even more surprised to find out the kinds of numbers that go with New Jersey in terms of revenue — No. 2 behind California if you do it right,” he said.

When it comes to the future of cannabis in New Jersey, Bridgewater believes the November ballot referendum will pass. How the long-gestating Cannabis Regulatory Commission will oversee the industry remains shrouded, he said.

Murphy signed Jake Honig’s Law in July 2019 enabling the expansion of the medical program and mandating transition of oversight from the Department of Health to the CRC. The commission has yet to materialize.

The governor’s office hasn’t commented on the reason for the delay. Industry insiders have suggested it’s tied to the completion of last year’s medical cannabis licensing round which was paused due to a lawsuit filed by several disqualified applicants. As a result, only one commissioner has been named.

Still, Bridgewater sees silver linings on the horizon ahead, especially in light of the phenomenal growth of the medical cannabis program over the past five years from 7,000 to more than 86,000 today. And, he noted, the pandemic has further validated the efforts of advocates when medical cannabis was listed as an essential industry. Moreover, Bridgewater said he believes most people in the state and in the U.S. would likely qualify for medical marijuana due to the anxiety and trauma of the past six months.

“I have to give Gov. Murphy all the credit,” he said. “I’ll say this to the day I die. I honestly believe that those people who were allowed to get into the medical marijuana program based on Executive Order 6, I’m willing to bet Gov. Murphy saved some lives and improved the quality of life for a lot of patients, particularly when it comes to pain management and anxiety as well.”