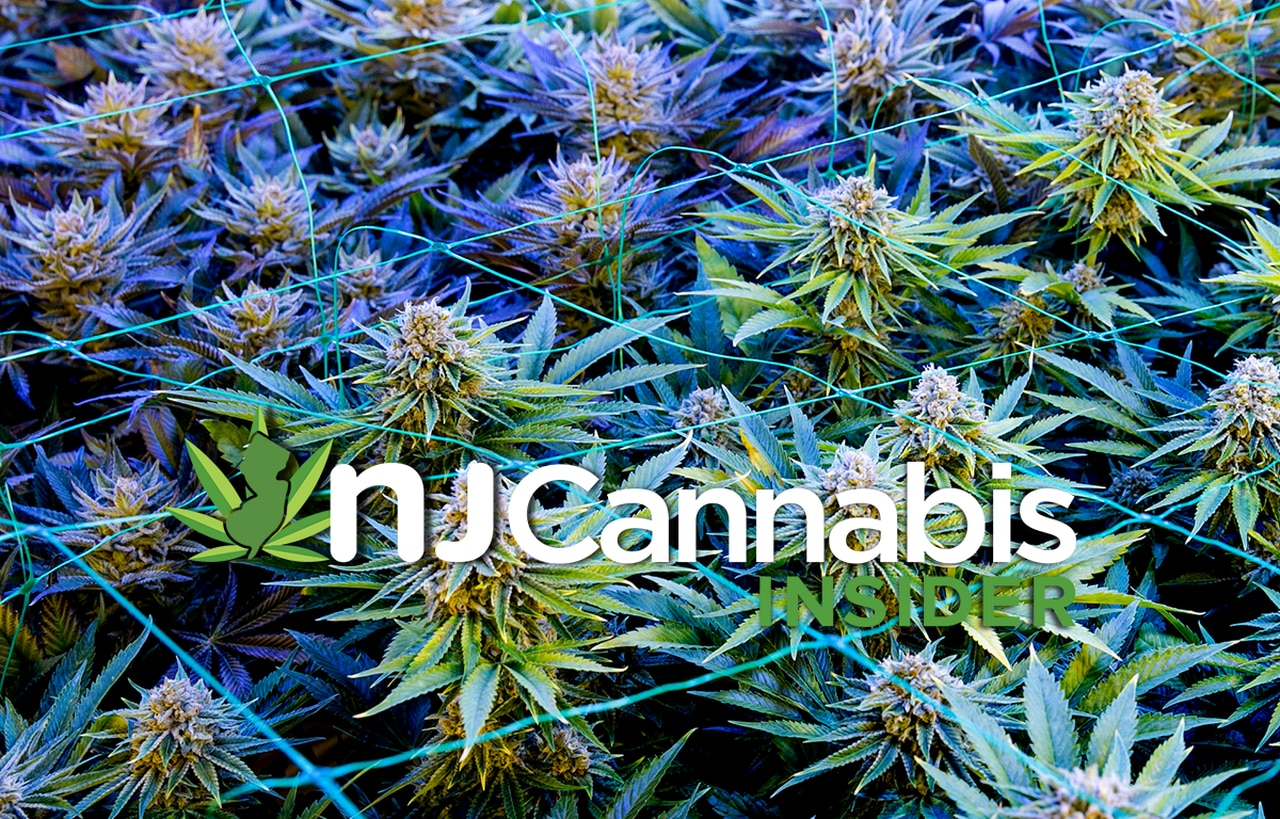 NJ Cannabis Insider produces premium, exclusive weekly content and monthly events geared toward those interested in the marijuana and hemp industries. Here are the headlines in Issue 131, published on Sept. 10. To subscribe, visit njcannabisinsider.biz

Meet the people shaping the cannabis industry in N.J.

In the weeks leading up to Election Day and the vote on the adult-use ballot referendum, you’ll meet current and former regulators, entrepreneurs, advocates, lobbyists, lawyers and more. For this week’s issue, meet the Honig Family, Bill Caruso, and Jackie Cornell.

Read the profiles today by subscribing to NJ Cannabis Insider.

How the DEA’s new rules will affect the hemp industry.

In the wake of the Drug Enforcement Agency’s rule change to bring regulations in line with the 2018 Farm Bill, some in the industry have expressed concerns with how this might impact the industrial use of cannabinoids.

Among the changes ushered in the Aug. 21 rule change are:

But there is a notable wrinkle for some in the industry over whether the rule change effectively restricts “synthetically-derived cannabinoids” such as Delta-8-Tetrahydrocannabinol. (By Justin Zaremba | NJ Cannabis Insider)

Two lawmakers have introduced a bipartisan bill in the U.S. House of Representatives that would allow the marketing of CBD and hemp derivatives as dietary supplements.

While industry stakeholders say such a change could be a boon to the industry, the bill is not the first of its kind. Another filed in the House in January sought to amend the Federal Food, Drug and Cosmetic Act to allow for the marketing of CBD as a supplement and food.

Both seek to clear up confusion around the use of CBD and expand the industry, which became legal under the 2018 Farm Bill.

But the new bill goes further, and would allow other cannabinoids to be used as supplements, while telling the FDA how to treat CBD and other hemp derivatives as new dietary ingredients. (By Amanda Hoover | NJ Advance Media for NJ.com)

N.J. GOP county chairmen on cannabis remain on the wrong side of history (Opinion)

In their resolution, the chairmen unanimously opposed legalizing cannabis on the ballot this November.

They used the antiquated, debunked and disproven arguments that teenage use and DUIs will increase if cannabis becomes a legal and regulated industry.

According to Republican White House official Dale Quigley, deputy coordinator for the National Marijuana Initiative, during a discussion with community leaders, cannabis use among teenagers is declining.

“For some reason, the use rate among this age bracket is going down,” Quigley said, referring to a recent study conducted by the High Intensity Drug Trafficking Area (HIDTA) program. “We’re not 100% sure why it’s going down. It’s a good thing that it’s going down, but we don’t understand why.” (By Scott Rudder, New Jersey CannaBusiness Association)

With flavor profiles inspired by some of Stewart’s recipes, the initial product line includes a range of human wellness supplements, with a gift box and pet line launching later this year.

“I’ve found that CBD supplements are a simple way to enhance my own health and wellness, especially when it comes to managing the stresses of daily life,” Stewart said in statement. “I set out to create the most delicious CBD products on the market, drawing inspiration from some of my favorite recipes and flavor profiles from my greenhouse and gardens. My wellness gummies closely resemble the French confections, pâte de fruits, rather than the sticky, overly sweet versions you might find elsewhere.”

For more information, you may reach us via email here.