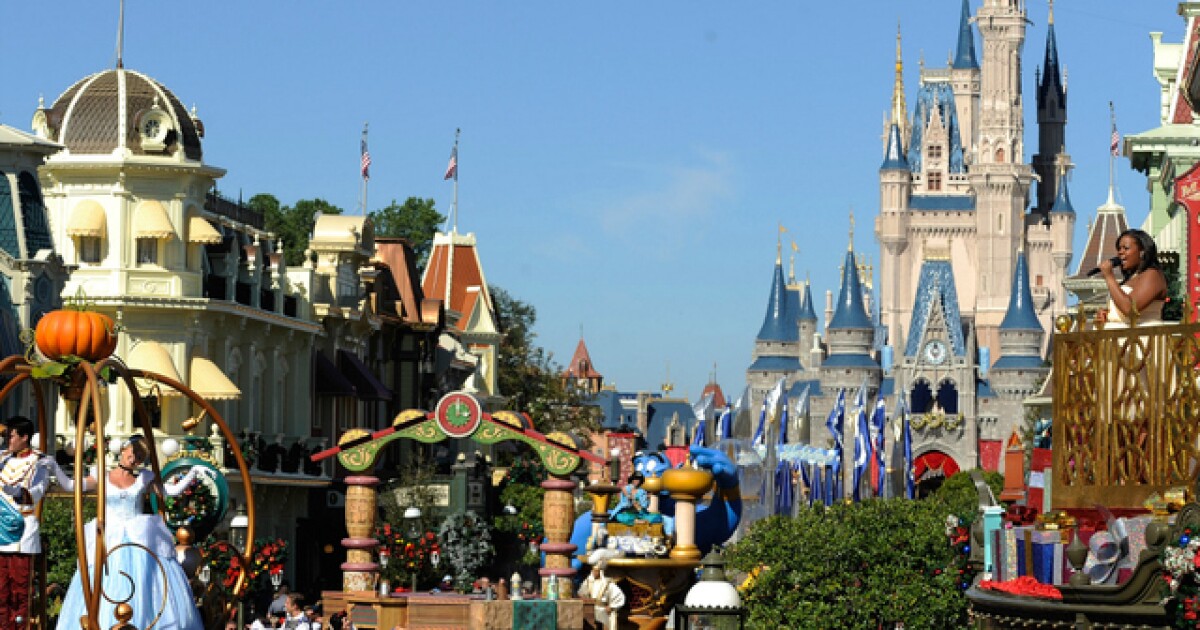 ORLANDO, Fla. (AP) — A 69-year-old woman is demanding an apology for her arrest at a Walt Disney World security checkpoint last month after a guard found CBD oil while searching her purse.

Crump said Tuesday that Disney World and the Orange County Sheriff’s Office “need to take responsibility for their actions” or he will file a lawsuit on the North Carolina woman’s behalf, alleging violations of her civil rights.

Prosecutors dropped a drug charge against Burkhalter, saying it wasn’t suitable for prosecution.

The oil is extracted from marijuana plants but doesn’t produce a high.